The History Of Tempered Glass

Compared with ordinary glass, tempered glass has the characteristics of safety and high strength. Human has discovered, produced and used tempered glass for more than 300 years.

The development of tempered glass can be traced back to the middle of the 17th century. A king of the Rhine named Robert once did an interesting experiment. He put a drop of molten glass in ice-cold water and made a kind of very hard glass. This kind of high-strength granular glass is like a drop of water, with a long and curved tail, called "Prince Robert Pellet". But when the tail of the small grain is bent and broken, it is strange that the whole small grain collapses suddenly and even becomes a fine powder. The above method is very similar to the quenching of metal, and this is the quenching of glass. This kind of quenching does not cause any change in the composition of the glass, so it is also called physical tempered, so tempered glass is calledtoughened glass, also called armoured glass.

After 1970, Triplex in the United Kingdom succeeded in tempering glass with a thickness of 0.75 to 1.5 mm with a liquid medium, ending the history of physical tempering that could not temper thin glass. This is a major breakthrough in tempered glass technology. 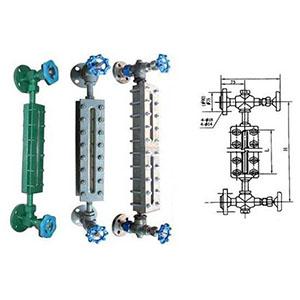 How To Install And Maintain A Glass Plate Type Level Gauge? 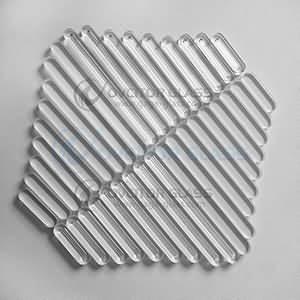 The all size family of level gauge glass 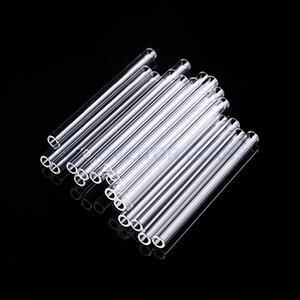 The Method of Glass Tempering 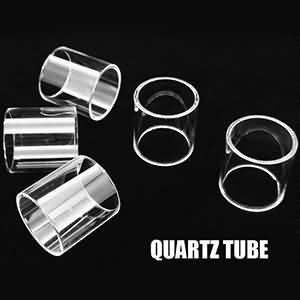 What Are The Advantages Of Quartz Glass Tubes? 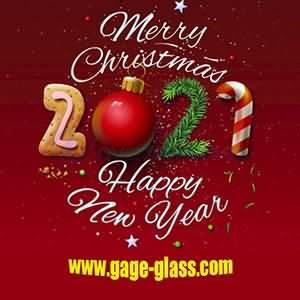 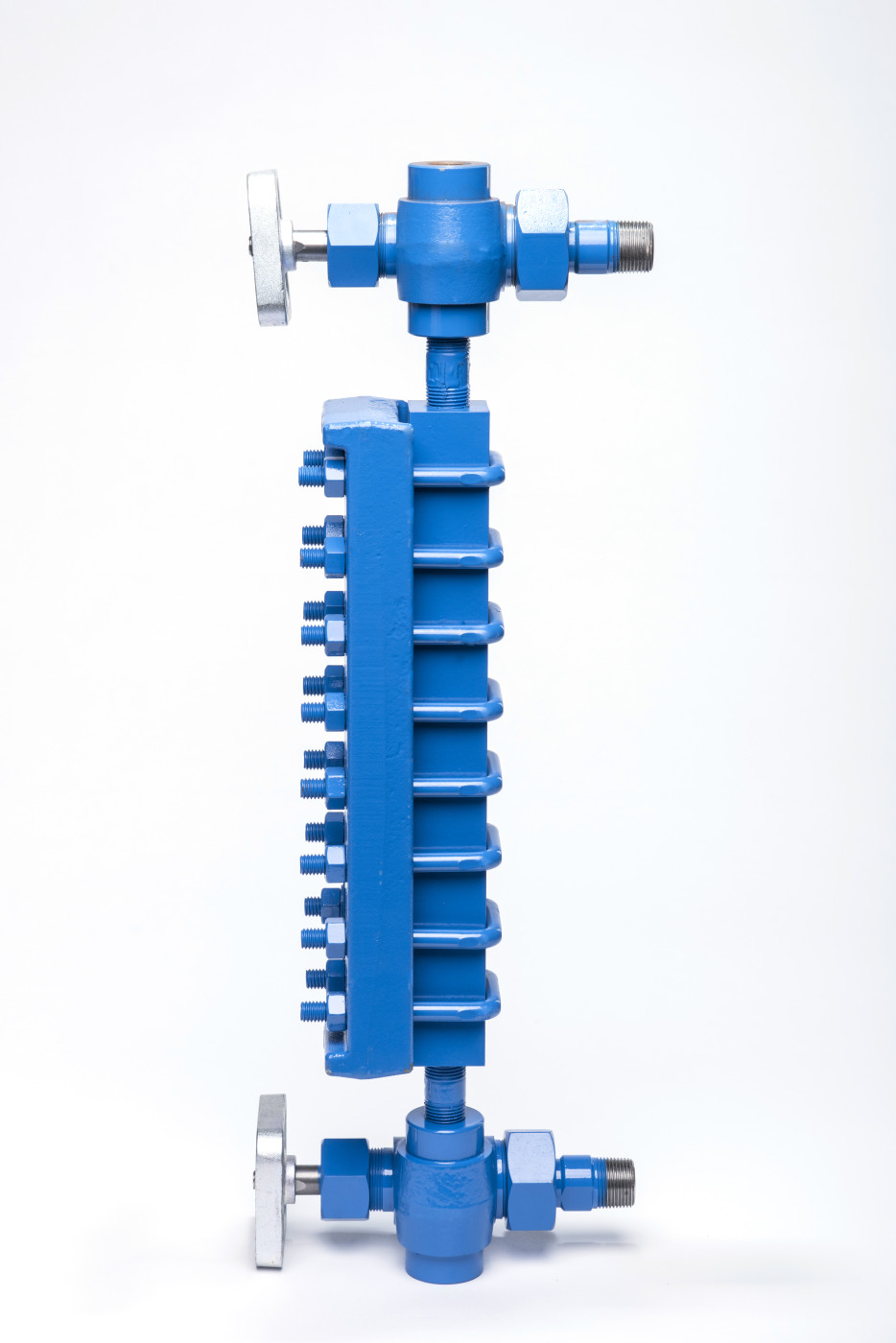